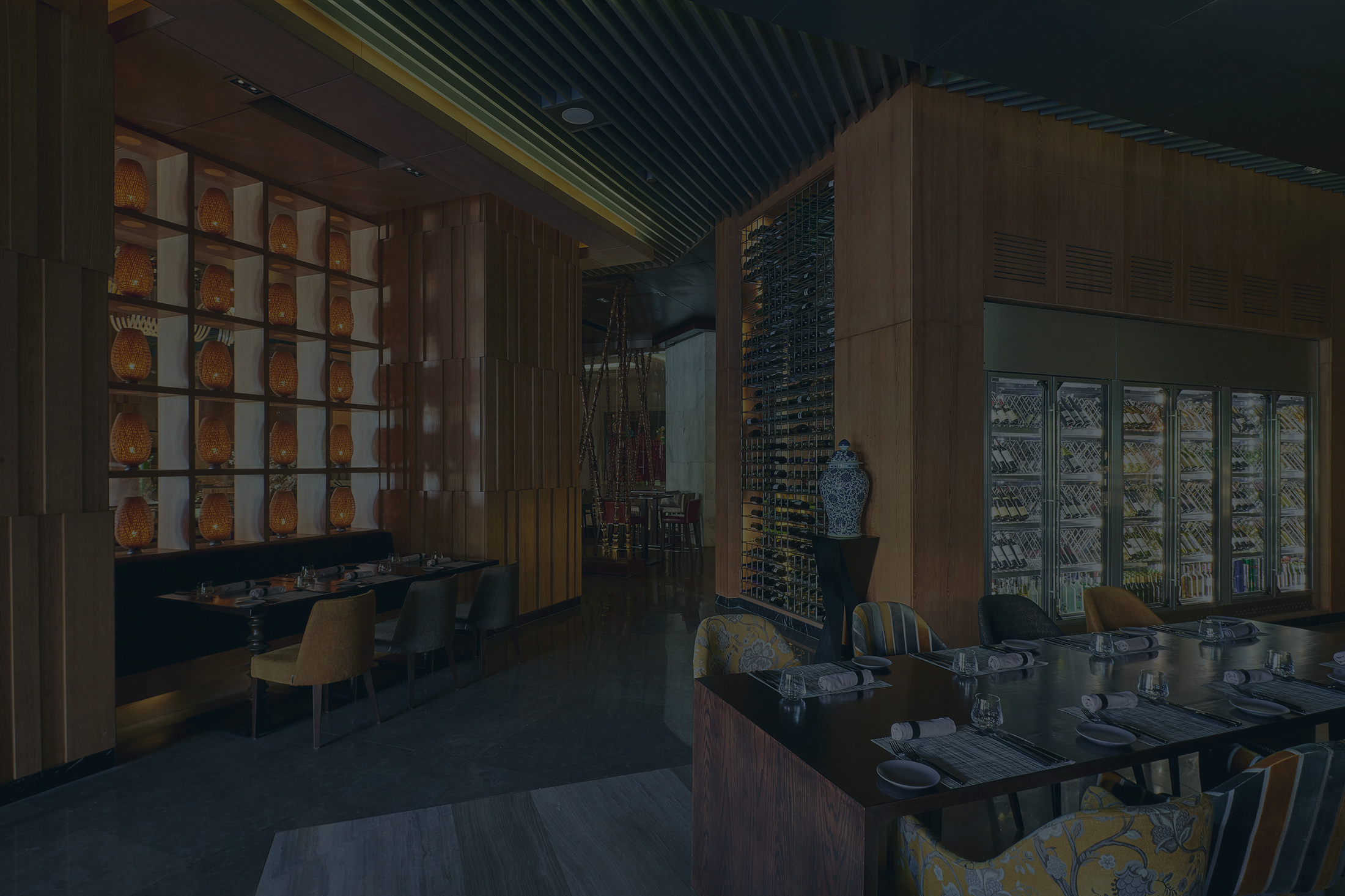 Once upon a time a poor boy from a village in Thailand decided to follow his father’s footsteps, to travel and explore the world. His father had told him there was a wonderful ‘treasure’ to be found. The journey was long and tiring, but he was determined to discover the treasure.

It was then the boy realized that he had found the ‘treasure’ his father had told him about. The ‘treasure’ was the journey itself, the cultures he found, the people he met and the cuisines he learned about. Now we can take you on his journey of discovery.